Those companies have started in a coworking space. Today, they celebrate their success 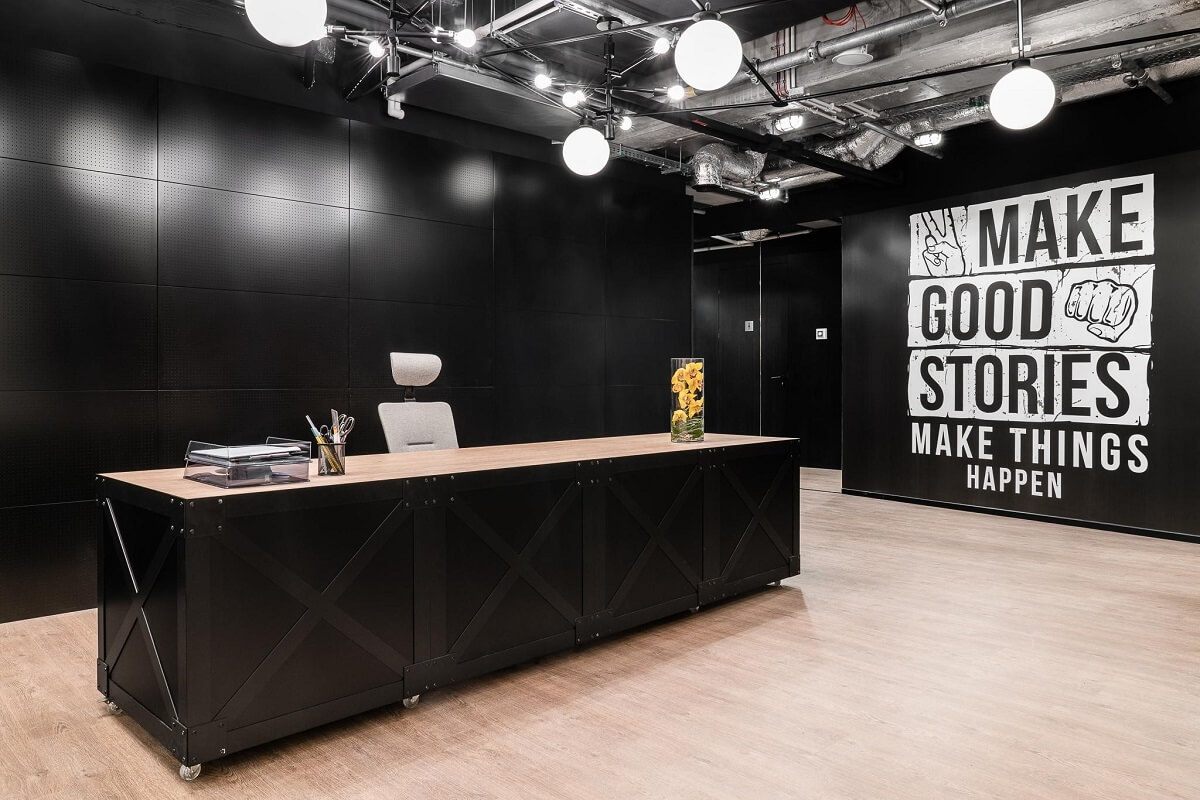 Instagram, Uber, Hootsuite, Spotify. It is hard to believe that these companies started with renting a desk in a coworking space. Today, they are globally known and enjoy greater popularity and liking than many corporations.

This social platform is a place full of travel, cooking and design inspirations and the origin of the selfie culture. Today, it is one of the most popular social media and everything has started with… coworking.

Kevin Systrom and Mike Krieger created Instagram in eight weeks in Dogpatch Labs in Dublin, Ireland. It was worth it. Two years later, in 2012, Facebook bought it for a billion dollars.

The idea of a new streamlining medium which offers free access to music and podcasts also emerged in a coworking space. That idea hit the jackpot and the company very quickly achieved international success. Today, it is worth 8 billion dollars and makes profit on paid subscriptions and advertisements. Instead of buying a CD of their favorite singer, a growing number of persons add their playlist on Spotify do “Favorites”.

When Garret Camp and Trevis Kalanick met in RocketSpace in San Francisco in 2009 (coworking was a way to reduce business costs), they had no idea that their company will be known worldwide. It was all because of chronic problems with taxis. As it turned out, they were not the only ones to complain about transport in the city. When Uber first appeared on the streets, people were more than happy to use it.

Currently, Uber operates and facilitates travelling in 80 countries in the world. The company is thriving and apart from taxis some new projects were launched, such as Uber Eats, Uber Freight and Uber Help.

Hootsuite started in 2008 from renting desks in a coworking space in San Francisco. Today, the platform is one of the most popular tools for administering social media. Thanks to it you can plan posts, analyze results, manage a community and cooperate with customers. According to the owners, renting an office in a coworking space allowed them to establish contacts that enabled them to grow the business.

Indiegogo started with supporting projects related with independent cinema and today it is one of the largest crowdfunding platforms. Since 2007, its owners – Slava Rubin, Danae Ringelmann and Eric Schell – managed to collect 800 million dollars. Today, they operate in more than 200 countries and support start-ups. The fact that Indiegogo started in a coworking space was not without significance. After all, people who use coworking spaces are those who appreciate support and crowdfunding the most.

This start-up provides technical solutions and digital strategy for companies such as DreamWorks or Sprite. It all started with renting a small coworking space. Today, Nuracode is a large technological company well known in its sector. It creates software and applications for 500 companies in the world and offers complex IT solutions.

Charity:water is yet another company that started their career with renting a desk in one of coworking spaces in New York. The charity whose aim is to provide drinking water for people all over the world was founded by Scott Harrison in 2006. The company can boast 21,000 financed projects.

Owning a start-up and looking for desks for rent? Take advantage of the offer of Solutions.Rent