Coworking history at a glance 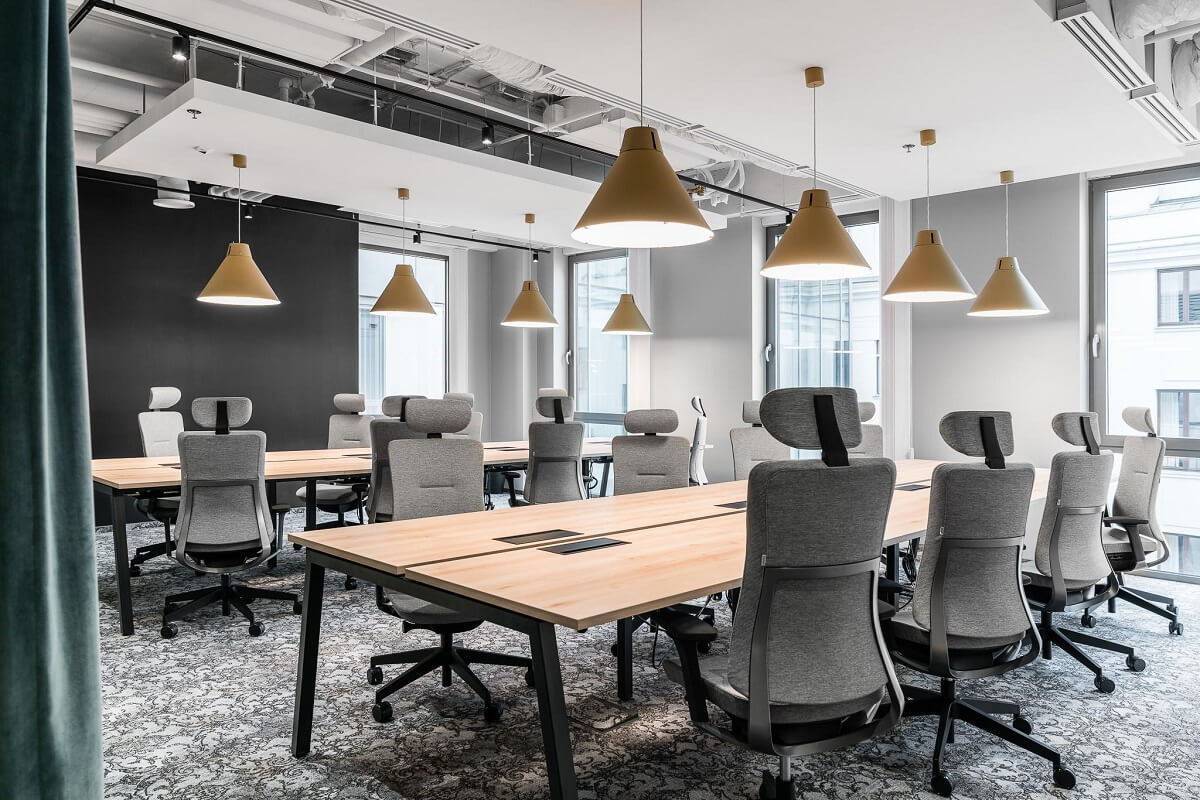 Today, the popularity of coworking is growing and the open space idea works wonderfully. It’s hard to believe that this idea is rather young and you could consider that the first open space was… a post office.

Sorting letters, communicating with coworkers and handling endless packages required the post office to have an open space. Even though in 19th-century Great Britain no one thought about coworking, the idea of a space that would not be limited by walls quickly gained momentum.

Open space has been introduced into architecture by the American interior designer, Frank Lloyd Wright. It was believed to facilitate communication between coworkers and increase productivity. First designs were far from perfect. Detached houses with unused space or modern office buildings commissioned by corporations have undergone many changes and the concept evolved rapidly.

See also: Who is coworking meant for?

S.C. Johnson in Racine, Wisconsin is considered to be the coworking prototype. It was built in 1939. The tall and spacious building was supposed to be first and foremost a working space, combined with private offices for managers. The distance between cubicles was enough for everyone to feel comfortable. That idea hit the jackpot. Employees claimed that they established relationships faster and their contact with coworkers and work efficiency improved.

For the common good

The term “coworking” was first used in 1999 by Brian DeKoven to describe work methods facilitating business meetings and inter-team cooperation. The idea was to work in a common space, regardless of the position held.

No entry on “coworking” had been added into the Wikipedia until 2007?

“9 to 5 group” coworking was created in 2005 in San Francisco and was designed by Brad Neuberg. The office was a non-profit organization, offering employees the possibility to rent available desks twice a week. Visitors could use Wi-Fi and eat lunch, while the group of coworking enthusiasts was growing due to a friendly atmosphere and mutual motivation. One of the most famous coworking spaces was the Hat Factory, which became a global coworking network.

The International Coworking Day is celebrated on 9 August.

In Europe, the German IBM building is considered to be the first implementation of the coworking concept. An open space at office buildings works well even today.

In Poland, the first coworking was created in Poznań by three people from Netguru. In 2008, coworking offices appeared in Warsaw and Wrocław. Today, they may be found in almost every voivodeship capital.

– Coworking is flourishing. The number of small and medium enterprises, sole proprietors and remote workers is growing gradually. They comprise the majority of coworking users. “It is estimated that 5 million individuals will work in coworking spaces by 2022”, says Rafał Wilk, COO at Solutions.Rent.

Coworking becomes increasingly popular, not only due to the work system, but also because of the concept itself. In 2009, the book “I’m Quetta Here” by Drew Jones hit the shelves. A year later the first issue of Deskmag was released, with the entire magazine devoted to coworking.

Looking for a coworking space in Warsaw? Click here.