6 things you do not know about coworking 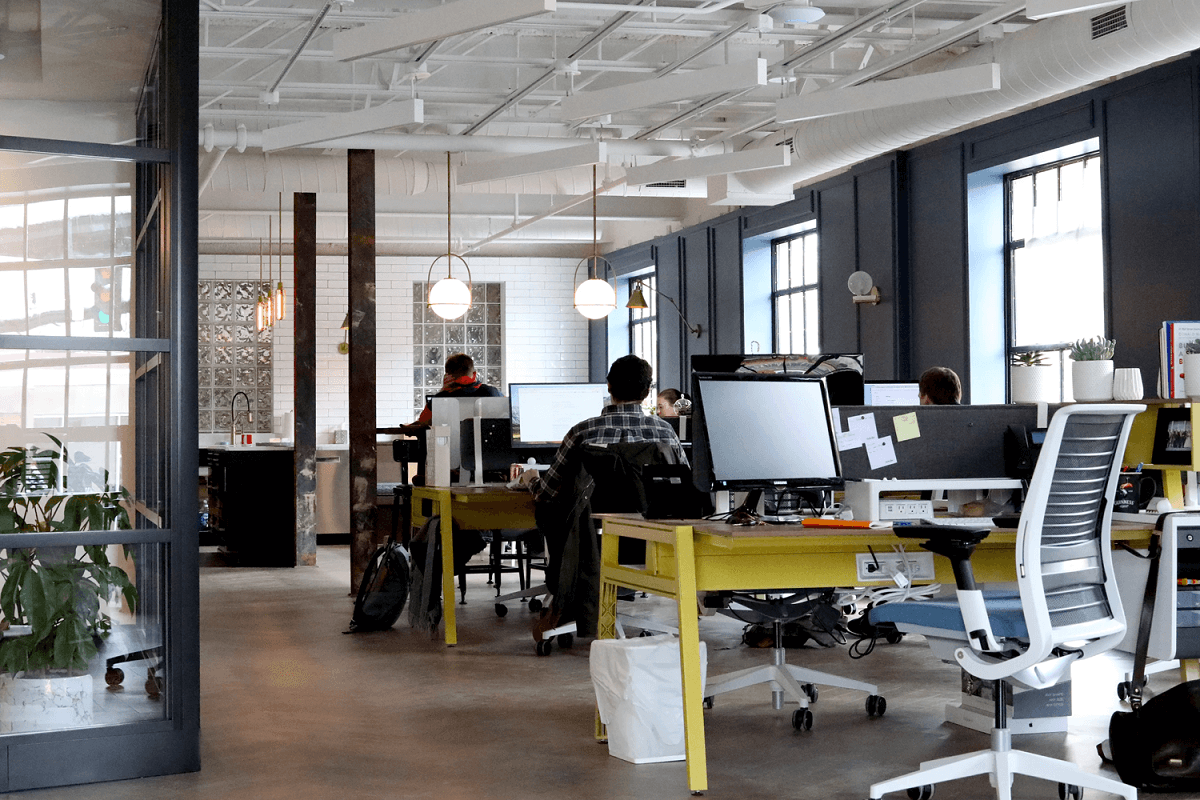 The Knight Frank (Y) OUR SPACE report proves that in the next 3 years, as much as 69% of global corporations plan to increase the use of co-working space in the implementation of projects. Flexible workplaces are conducive to cooperation, and at the same time provide you with freedom when developing the scale of operations depending on your needs. How much do you know about co-working? Find out for yourself!

It was created from disappointment

As is well known, necessity is the mother of invention, Brad Neuberg from San Francisco can be considered a co-working father. He was disappointed when working in the start-up in 2005. His work satisfied him for business reasons, but the fact that he did not belong to the professional community made him unsatisfied. That’s how he came up with the idea of combining self-employment with the possibility of creating business as well as private contacts. Co-working turned out to be a hit.

The key to creativity

According to studies by the Deskmag Magazine, people executing their professional duties in co-working offices are more productive at work. As many as 71% of respondents recorded an increase in creativity, and 74% said that their productivity at work increased from the moment they used co-working space. However, this is not the end of interesting observations. 80% of respondents admitted that their business network has evolved and 64% of people surveyed reported improved performance.

Similar conclusions can be drawn from the Global Co-working Survey 2018, which shows that 70% of people, after hiring a desk in a co-working space, observed an increase in creativity and quality of work.

The first co-working office, Citizen Space, was founded in 2005 in San Francisco. It operates to this day and is undoubtedly the prototype of co-working spaces. Already in the years 2007-2010 an eight-fold increase in the number of this type of offices in the world was recorded. At that time, the first such workplaces in Poland also appeared. Currently, only in Warsaw there are nearly 100 co-workings, and the number of users of such spaces around the world is estimated at 1.7 million people.

The research carried out in Milan in 2014 showed that the most common co-working office employees are men aged 24 to 44 who have broad competences but they lack specific specialization. A similar model of employee emerges from research carried out by Deskmag, which shows that the person renting a desk is generally 34 years old and is a freelancer.

Co-working is today a determinant of style and good design. Once, the icons of architectural style were Google offices. Today, this role was taken over by co-working spaces, which prove that the workplace can be fashionable, employee-friendly and creative at the same time. Creating such an office that is conducive to development, which is not attributed to one industry, but is aimed at representatives of many businesses, is a difficult task. And yet, as you can see – it works!

The co-working space enables, among other things, establishing new business contacts. It can also offer real business support. Solutions.Rent cooperates with an investor who willingly helps to develop interesting ideas. If your start-up has a good prognosis, please visit our office. It is possible that we will invest in your business.

According to the report of the American Bureau of Labor Statistics, the number of self-employed persons increased in one year (2014-2015) by one million, reaching 15.5 million. It is estimated that by 2020 the number of freelancers will increase to 60 million people that is will cover 40% of the US population. Co-working is also developing well in Poland. This is mainly due to the fashion for start-ups, a greater number of international projects implemented in Polish cities and the promotion of entrepreneurship among young people.

Are you looking for co-working space in Śródmieście? Click here!